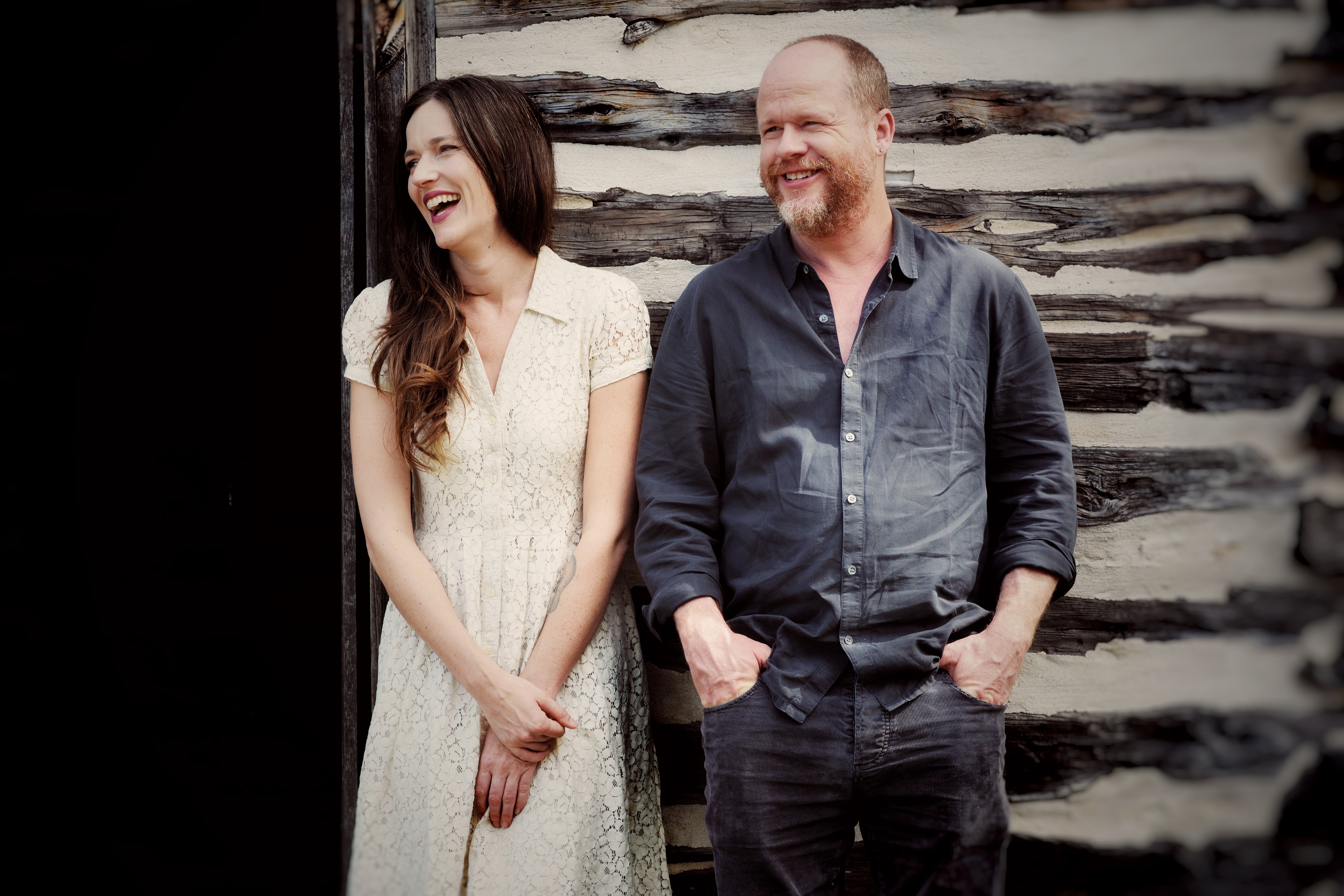 First off, let me say we tried, so very, very hard to get this in time for the printing of the December issue. But, suffice it to say, scheduling an interview on such short notice with the one and only Joss Whedon so close to print proved to be difficult, and now it will forever only live in the online world. We were able to get ahold of him and grab his insight on how he randomly became somewhat attached to Bellingham’s eclectic music scene. It all started with Bellingham’s own Shawnee Kilgore, who relocated to Austin, Texas a few years back.
Several years ago, Shawnee started a Kickstarter campaign to fund a new album. Among its donors was none other than Joss Whedon, known for directing both the Buffy and Firefly series. From a simple donation, a musical collaboration between a Bellingham folkster and a Hollywood director was born. Shawnee would write the tunes, and Joss would provide lyrics. Fast forward several years of back and forth email collaboration, and we find ourselves here! She’s coming back to town to perform at the Shakedown with Joss on December 17th. She is currently on tour to support the recent release of their EP Back To Eden.
I, for one, had no idea Joss Whedon had a musical background at all, so I was caught completely off guard as the Facebook invite to the Shakedown event chimed on my phone. It was awesome to learn that Joss’s musical background is just as rich as his film and story telling background. “I was raised on musicals. My mother acted in and directed them, my dad wrote them. So it all came at once, music, film, stories. Plus I’m so old folk was still relevant when I was growing up. Well, folk/rock.” He also has a variety of musical influences, “Stephen Sondheim and Neil Young share the throne. Plus I’m a deadhead. Recently, Lin Manuel Miranda and Emily Hearn have made a massive impact.”
When I first heard of the backstory between these two meeting, I was instantly perplexed. How on earth did Joss come across Shawnee’s Kickstarter? And, more specifically, since it was him who reached out, how did he feel about approaching a collaboration effort with a complete stranger via the internet? In his own words “It was scary – I’m very shy – but her vulnerability mixed with resolution inspired me to rock both. I was in England, living alone and working on Avengers: Age of Ultron. Kickstarter was my little friend, the way a drunk would describe his flask. I’m better now…” The two didn’t even meet face to face for some time after they had begun working together. From directing a world of super heroes by day, to perusing Kickstarter at night, we have a musical duo that seems to have been brought about by what it means to be human; a need to reach out socially and a need to create by any means available.
While being separated by thousands of miles, there were obviously certain challenges that came with their crafting songs. According to Joss, the “most challenging was figuring out if we were hearing the same thing. And my schedule, which allowed me to be terrible about getting things done. Shawnee has the patience of eight saints.” The entirety of Back To Eden was written via email, an impressive feat to say the least.
My biggest bit of curiosity was what instrument Joss played and whether or not he would be performing with her on tour. He cleared that up real quick, “I am not a performer. I can’t play in front of people – or even with a metronome. I stand in the front row and drunken cheer Shawnee on. I am told I do this very well.” While I was a bit disappointed to hear that he wouldn’t be performing (sorry if I just burst your fantasy bubble), I’m just about equally excited to see what a drunken Joss Whedon at the Shakedown in the crowd is going to be like.
When asked about the future of the project, Joss left the door open for more collaborations, “For now, I’m working on a movie, and on creating a fantasy world where the election didn’t happen (it’s not going well). I definitely see writing with Shawnee again, her voice is in my head, but as she can tell you, any promise I make is a lie, or at least way behind schedule. I love her solo work so it’s not like she’s out there pining…”
Be sure to catch them at the Shakedown on the 17th for what definitely seems to be a once in a lifetime experience. Also, a bit of advice! I’m told not to bring up the election with him (as he said, “it’s not going well”), a fair warning if you’re trying to share a conversation over a beer with Mr. Whedon!