A Minor Forest: From Here To There 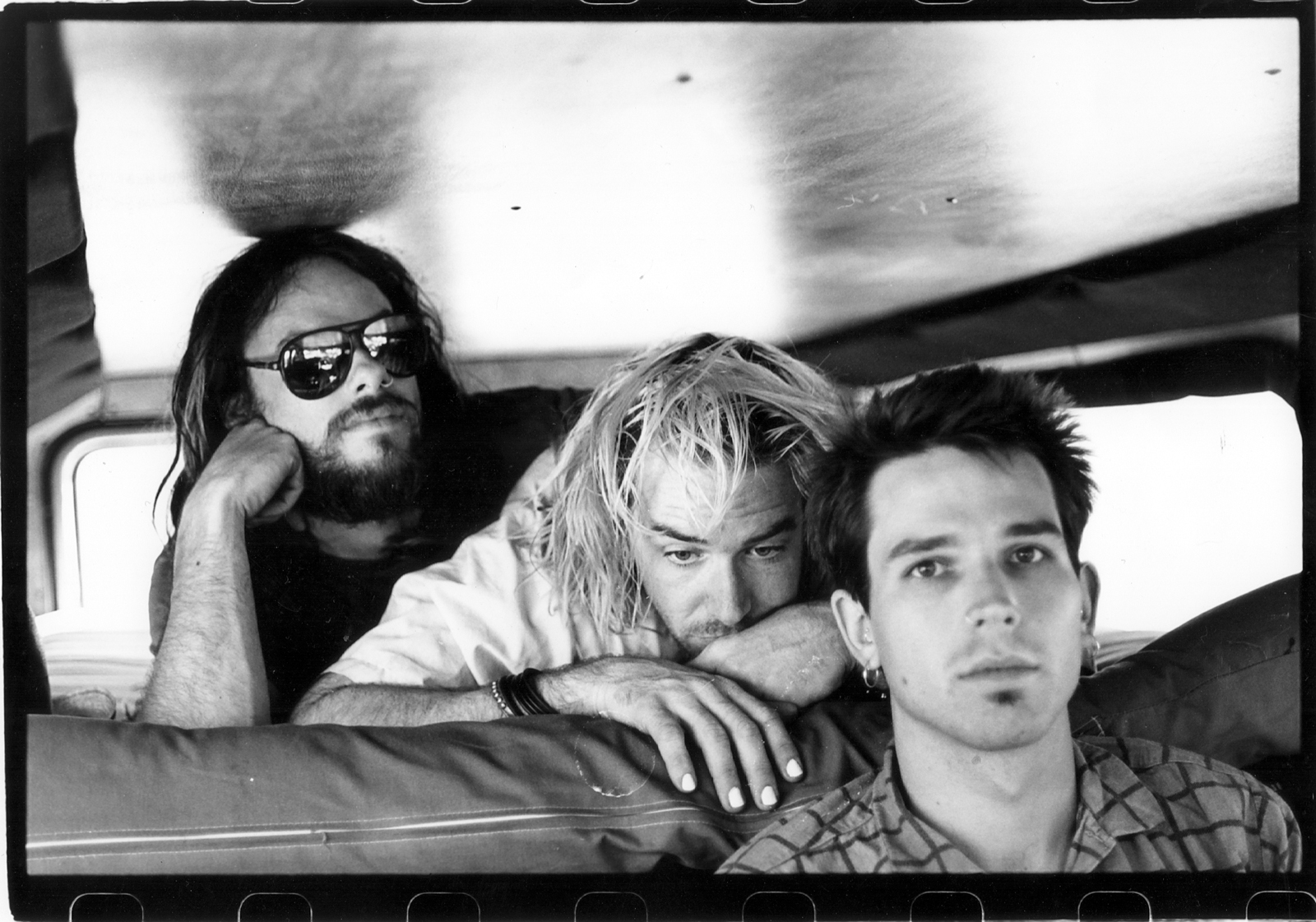 A Minor Forest came together in the same way that many bands do: a group of friends with similar musical interests and a desire to collaborate and create something they can be proud of. And, like many bands, they did just that. They made some albums, toured extensively around the country, but never really had any mainstream success, never played huge arenas, never sold many records and kind of just faded away. That’s not to say they weren’t talented (listen to any one of their songs for a mere 30 seconds and you’ll be convinced of that) and that’s not to say they didn’t influence a slew of musicians (speak to anyone who saw them on their many, many tours during their heyday in the 1990s) but sometimes things just happen that way. Like most bands, they did their thing and made the most of it for more than a decade, and then called it quits.

But, unlike most bands, they got back together nearly 15 years after their initial break-up and are back at it: on the road, playing shows and making a racket as genuine and gnarly as they were back then.

The beginnings of A Minor Forest date back to the late 80s in San Diego, where Erik Hoversten (guitar/ vocals)  and Andee Connors (drums/ vocals) met and became friends. They shared a love of music that was more complicated and technical than the music that was more prominent at the time (buttrock, indie, etc.). In 1990, Connors moved to San Francisco, and Hoversten followed him a couple years later. It was in San Francisco where they started playing music together and eventually recruited John Trevor Benson on bass and Dominique Davison on cello.

During their span together, the band recorded Flemish Altruism with Steve Albini (member of Big Black and Shellac, producer and engineer extraordinaire for Nirvana, the Pixies, The Stooges and pretty much every other rad band that has ever existed) as the producer. And they recorded the full-length Inindependence, both released through Chicago’s Thrill Jockey Records. While the records gave them tons of street cred and no shortage of shows at indie venues across the country, the band disbanded in 1998.

“The idea to get back together really started with Thrill Jockey’s 15th anniversary show,” Hoversten said. “But, we weren’t able to get it together at that point. But, when our albums were re-released for Record Store Day in 2013, we decided it was time.”

During that 15-year hiatus, a lot changed: the members were now all scattered across the country and had spent the time apart pursuing other musical endeavors, with Hoversten, most notably, joining Pinback and touring with them. Needless to say, after all  that time not playing A Minor Forest’s dense form of mathy post-rock, it was tough to relearn the songs when they finally got back into a practice spot together, Connors said.

“Some of it was just muscle memory from playing the songs for so long,” Connors said. “But, there was a lot of work involved in terms of getting the songs tight and playable again. It was funny when we started playing together again because what used to be really hard seemed simple now and what used to be really simple, became very hard to pull off.”

“There is an athletic component to it,” Hoversten added. “Especially, the way Andee plays. Everytime we play a show, it is like a sporting event. There is so much physical conditioning involved, which was obviously much easier when we were fifteen years younger.”

Other than just being older in age, Hoversten and Connors said they have noticed some small changes since hitting the road again. “Not to sound like an old man or anything, but cell phones have really changed the way a tour works,” Connors said. “When we used to tour it was all phone books and payphones and maps to figure out where we were going. Plus, now if I f@#k up at a live show, it will be on the internet for everyone to see within minutes.”

A Minor Forest will be playing their first show in Bellingham in a long time, obviously.

“We used to play Bellingham pretty often, and it was one of those places we never knew existed until we started touring the Pacific Northwest and it turned out to be one of the coolest places to play,” Hoversten said. “I remember one time we played with an emo band called Christopher Robbin and it was their last show ever and the whole crowd was singing along and crying. It was so emo and awesome.”

The band will play Sept. 19 at the Shakedown with Frozen Cloak and Prize Hog. Tickets are $7 advanced and $10 at the door. For more about the band, see www.thrilljockey.com.

Published in the September 2014 issue of What’s Up! Magazine