LipStitch: All in the family 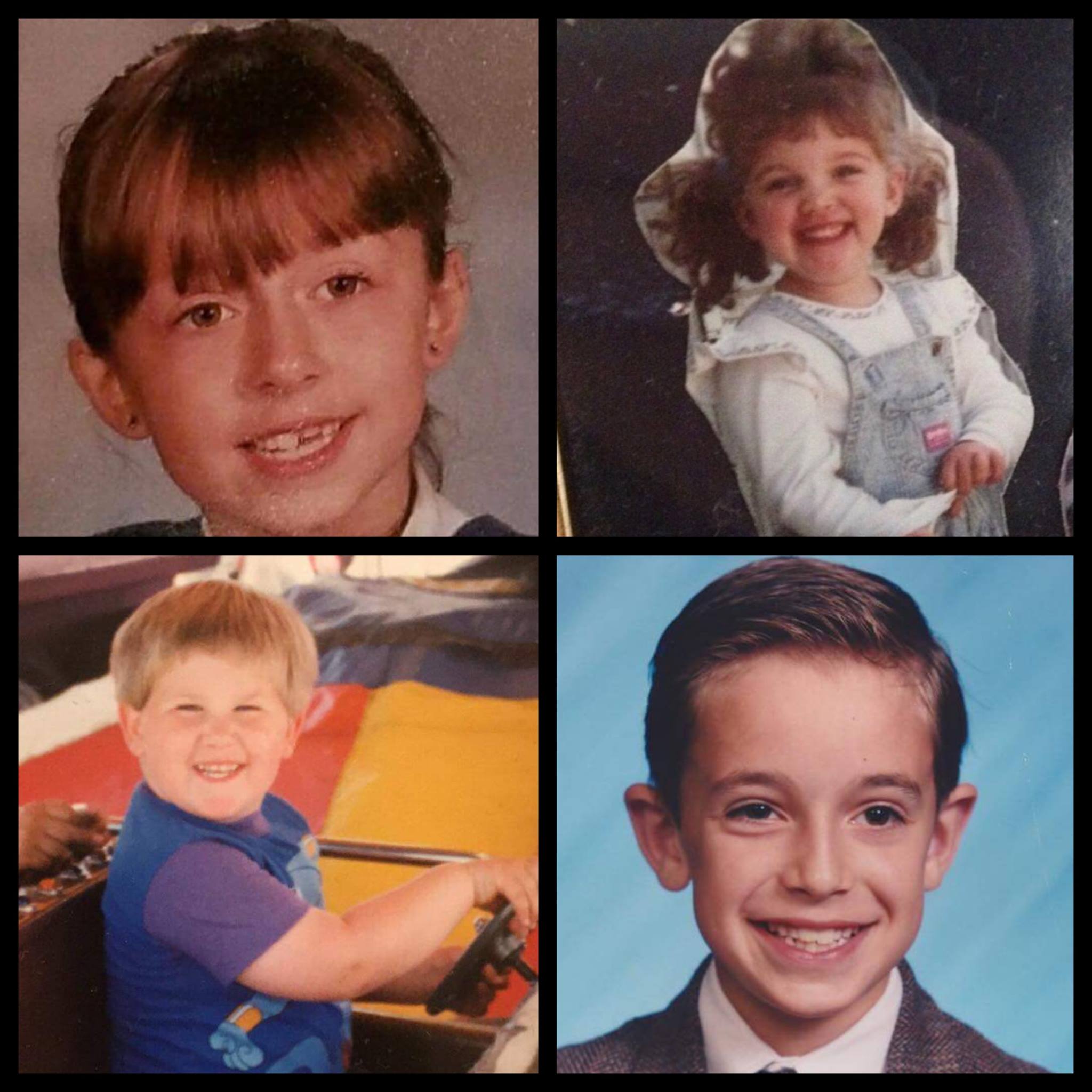 Over the years of What’s Up!, I’ve periodically become so inspired and blown away by a band it was like music journalism fuel. Bands would give me the juice I needed to keep going and fight the good fight. It was that feeling, that energy, that love for a local band that I felt the first time I heard LipStitch, a power pop band which includes members of Babe Waves (guitarist Amanda Hodgins and drummer Bryan Hunter) and Vellichor (guitarist Chris Williams and bassist Danielle LeBeau). Fantastic hooks, a packed punch and sense of joy that the great power pop bands have – I was in love within 30 seconds of hearing “Best of Us.”

At the time, Bryan, as well as Amanda and Chris (who are married), lived together and practiced in Jelly House. As the band Vellichor broke up, it became the perfect time to transition to a new musical project.

While some of the songs comes natural for LipStitch via riff the band flushes out, most of the material starts with Amanda. “I usually write four to eight lines of lyrics and sing a melody acoustically,” she said. “That’s how “Tough Year” started – I sent the group a 20 sec recording of me singing and desk drumming the chorus. Then the whole group writes riffs from there.”

Bryan added, “It’s kinda rad Amanda and Chris workshop the melodies on guitar together a lot, too!”

One of the keys to LipStitch is their family vibe. The days of living loose and wild are behind the band members, which helps them have a mature focus while still enjoying youthful spirit. Chris and Amanda are married, and Bryan recently married and became a father.

“I feel like it very much has a family vibe, we all get together and share our ideas at practices and work through riffs and parts… but generally speaking band practice isn’t the only time we see each other, we are a band of people that genuinely like, love, and respect each other.”

I think that’s an important part to the band and to us making music,” Chris said. Danielle added, “We’ve been there for each other as friends prior to this through a lot of major life happenings so it’s definitely very family like.”

For the four members of LipStitch, there’s an element of lightness in power pop that they’re all drawn to, especially in this chaotic time.

“For me,” stated Amanda,” power pop/pop punk is catchy and simple. It reminds me of the fun times. It reminds me of the good times. And I think we all need more of that in our life right now. We need to remember life can be good again. That’s another awesome thing about this genre, it’s heavy on nostalgia, which can be uplifting.”

As the band’s catalog grows and shows are booked, they hope to hit the road at some point, though all in good time, according to Danielle. “I feel like we want it all. I feel like we’re just getting ready to start playing shows and continue writing music. Everything needs to come in it’s own time. Definitely planning one more recording sooner rather than later.”

For updates and more information, check out LipStitch at facebook.com/lipstitchband.