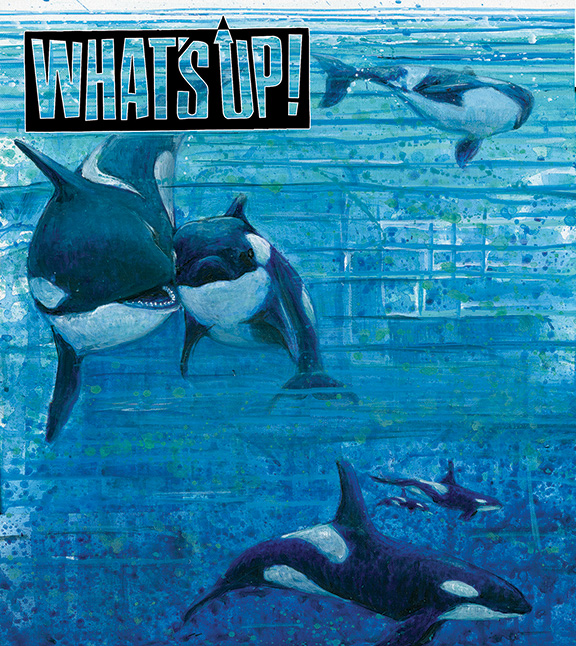 Ohhhh helllllo (this one goes out to you, Chris Butcher).

How is everyone? I hope ya’ll are enjoying the summer…

Gotta say, it’s been a pretty weird and, in some cases, incredibly sad month. We’ve had some losses this month… I’ll try and keep it together.

First off, as anyone who has been downtown knows, Clark’s Feed and Seed and Avalon Records caught fire – both places were a total loss. I’ve lived in the area for 27 years and have fond memories of both places – buying fish tanks at Clark’s, buying records at Avalon… possibly buying what used to be referred to as “water tobacco pipes” back in the day. Those two shops have such a long history in town – the fact a record store has been around for, what, 30 or so years, is ridiculous. I’ve had a bunch of friends that worked at Avalon past and present – seen shows there, hung out with friends… I’ve always loved that the two main record stores in town were kitty corner from each other – was a beautiful set up and now it’s all on Everyday Music (who I absolutely love as well) for our downtown record store needs! Avalon has a gofundme page set up if you’d like to donate dough for the employees to get through before insurance kicks in.

On July 11, my friend and yours, Peter Gunn, passed away due to complication post surgery. His death is absolutely crushing. I first met Peter while I was managing The Pickford. He was one of my volunteers, which meant we usually had a couple of hours during the movie to chat. At the time, he was at the Mission, working hard to get his life back together. Peter had battled his demons but was no longer losing the fight. What was remarkable at the time about Peter was how candid he was about his struggles, what got him where he was and how he was trying to come back from it. Folks in the Pacific Northwest can be a bit cold to outsiders or newbies, but Peter broke through that quickly with his personality. He was funny (sometimes funnier than others), honest, caring, engaging… he had so many traits I wish I had, honestly. He could seemingly talk to anyone and  did it with a wink and a smile – he made you feel like he cared about you in such a special way. Over the years it was remarkable to see his transformation from a guy trying to overcome obstacles to one who had become a fixture downtown – he eventually got a place of his own and started working downtown through the Downtown Bellingham Partnership. He helped keep his adopted city looking good while chatting with folks and making them laugh. Peter was also a comedian and worked with the local scene – sometimes performing, sometimes attending performances, always making people laugh or… at times, cringe. But he was always there… he was always there. I could count on seeing him and he’d give me shit about the Mariners and I’d tell him how the Yankees sucked (which they usually didn’t)… we’d talk about New York (where he lived and my wife is from), talk about music, talk about people, food, whatever. Seemingly every time I’d leave with a smile (as would my wife and kids, who he just made laugh weeks ago back when they ran into him). He was one of those people that when they’re gone you realize how much they really mattered to you. I wish I’d taken the chance to say how proud of him I am… how much I adored running into him. Damn it, knew I couldn’t get through this without tearing up. I’m going to miss you, Peter, RIP my friend.

Welp, this is an awkward transition, but it’s time for a little local music news. Due to space, I’ll keep it brief.

I have it on very good authority, that the new No Guts will be released in early fall. I’ve been waiting patiently for a year, so I’m stoked it’ll be out. No official word as of press time on release show or what have you… but, I’ve heard bits and pieces of the album… and it’s gooooood.

Serpent Sun released a new tape last month. They don’t play out often, so this might be the best way to hear ‘em – you’ll be glad you did.

Lonely Together (Pascal Foley and Sam Kunesh) released a video for “Human” in the end of June. Great nugget of pop music, check it out.

Crooked Constellation have also just released a new record (damn people have been busy) titled Wild Mountain. It has a whole bunch of rootsy grinnin’ and pickin’ and I love it. The sound of the record is pretty amazing and vibrant. Check them out at the Subdued Stringband Jamboree.

Have you heard the new Death Cab for Cutie song, “Kids ’99?” It’s about the kids who died in the gas pipeline fire 20 years ago last June, and it’s one of the best songs I’ve heard from the band. It’s pretty weird, which is more in my wheelhouse… but that’s pretty beside the point. The lyrics are like a punch in the gut. It’s hard to paint the picture if you weren’t in Bellingham on that day. It was terrifying and horribly tragic. The song will be on the Blue EP, which is to be released on Sept. 6.

Lonely Together released “Slow Burn” last month, which, according to Zak Cook (aka SAFE TRVLS) is the first of the project that really features Rosie’s (Matsumoto) songwriting and vocals, and the sampled background vocals in the beat were recorded by SiNnS and Madeline Dineen. SAFE TRVLS is also working on a solo project that made its debut just at press time. We will have more information next month.

Montana Siddle has joined up with The Beautiful Freaks on bass, vocals, etc etc. I say etc etc because the band is fantastic at switching instruments for songs, so I’m sure she’ll be playing a variety of things.

Razzleberry is recording at the new Play Along Studio space. This is one of those bands that I genuinely hope hits the road soon. They’re so good, now it’s time to become road warriors.

LipStitch hit the studio in late July. My hope is they release the new music tomorrow because I love this band and I could do for a pick me up.

The Wild Buffalo is celebrating their 20th birthday on Sunday, Sept. 8 with an all-day show. They’ll have the indoor stage and one outside, too! Plus, food trucks and a whole bunch of goodness. I can’t believe the bar is 20! I remember seeing John work on it just before he opened up. Pretty difficult for a bar to survive 10 years much less 20 with two separate owners. Well done ya’ll, congrats!!!

The Subdued Stringband Jamboree is back again for its 18th year. Held at the Deming Log Show grounds from Aug. 8-10, the festival brings acts from all over the US as well as some local favorites. Highlights include Thursday night: Polecat, Giants Causeway, Sweater Weather Stringband and Robert Sarazin Blake and The Happy Hour Band. Friday things really get moving with The Sons of Rainier, Frog and Henry, Crooked Constellation, Kristin Allen Zito, The Dovetails, Alec Stone Sweet, The Grounds Crew Stringband (and many more). The final night is when things will get wild with Petunia & The Vipers, Meghan Yates, Hot Damn Scandal, Intuitive Compass, Robert Sarazin Blake, Northern Dust, The Lonesome Town Painters, The Bellingham Circus Guild and more. This is a ritual, can’t miss weekend where you can camp, hang out out with friends and listen to great music.