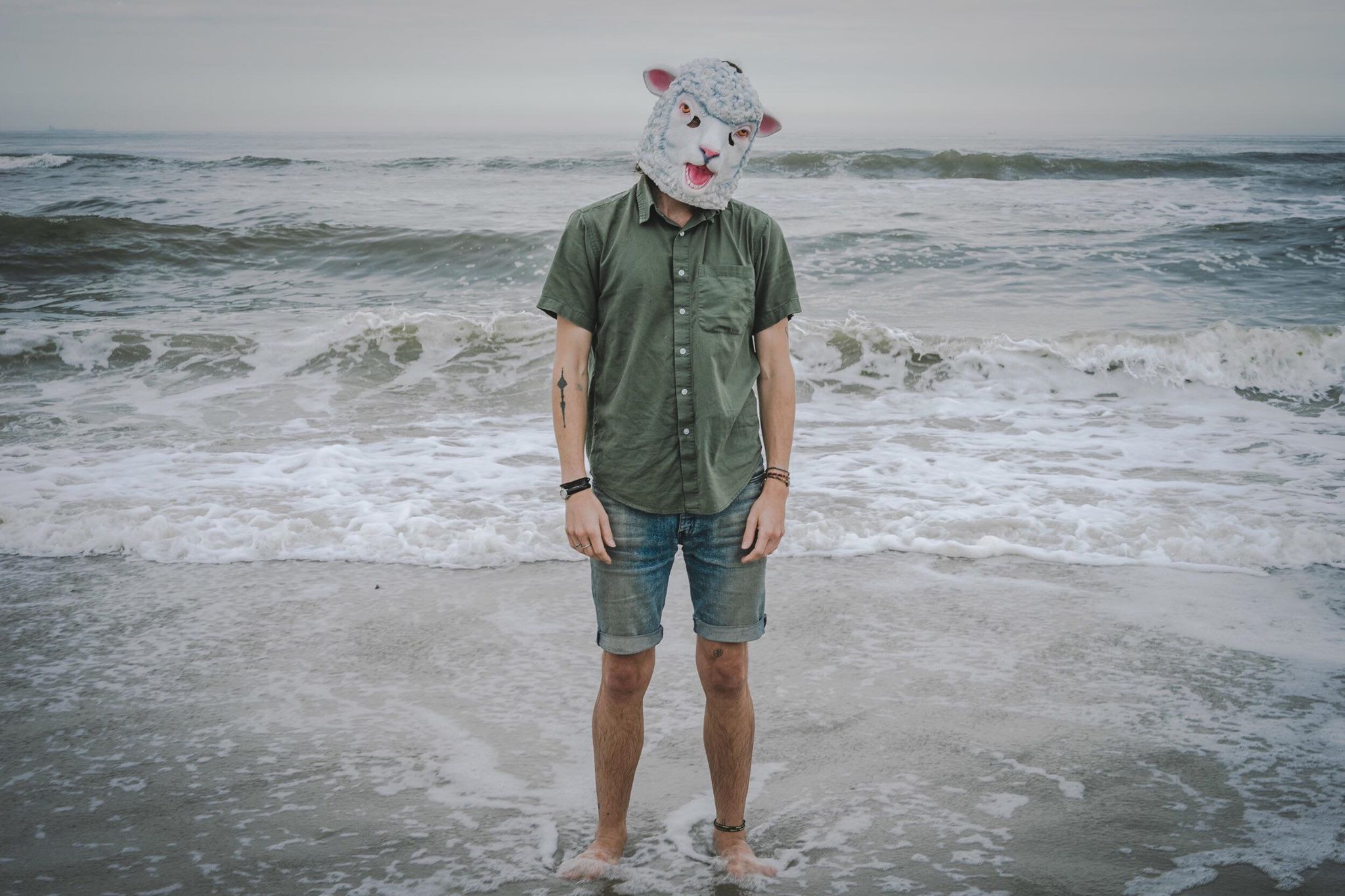 There’s usually no way of capturing all the nuances of a tour, even if it’s reasonably short. It doesn’t seem to matter who you are or where you’re touring; the weird inside jokes and accents that start out as harmless fun but warp into something horrifyingly inescapable, the myriad of not-nutritious meals that are eaten out of necessity, the feeling of forging genuine connections with strangers thousands of miles from home, even the subtle way that a long stretch of drive in upstate New York can feel different from a mind-numbing trek through the mid-west or a winding jaunt through Cascadia… these are all realities that saturate the fabric of daily life when you take your art on the road. Personally, I feel as though I could fill a small book of all the details and lessons learned from the last three months of tour, but alas! I only have a little over a thousand words, so I will quit this preamble and get to the good stuff.

That’s right, my friend, you heard me correctly when I said that I toured for three months straight!  The only non-insane part about that is that I decided to not do it alone.  Or maybe it IS crazy that I convinced someone else to come with me.  Either way, I was accompanied by my girlfriend and now seasoned road-partner, Jolaina, who sold her handmade art in pop-up shops as we went along. We essentially visited all four corners of the U.S on a road trip that spanned from April to July and mixed work, art, visits with family and friends, and lots of adventure. And just in case you’re wondering, YES, we are still together. We did, however, face our fair share of struggles while traveling.

In San Diego, I got the sunburn of a lifetime, looking more lobster than human. Over in Burlington, Vermont (Bellingham’s twin city) Jolaina got food poisoning and we had to spend several long days cooped up in the local co-op as we waited for expensive auto repair work.  Down in the Florida Keys, we were rudely awoken by an insidious swarm of no-see-ums that had been able to sneak through the tiny mesh holes in our tent.

At this point, I would like to educate the good people of Bellingham about this terrible species of insect that plagues the southeast: the no-see-um. They are like mosquitos, only far worse.  They are minuscule. I’m talking the size of a freckle (seriously, google them). When they bite you, it’s an annoying pinch, and then a day or two later, you start to itch like CRAZY. I stopped counting my bites after I reached #130. I have concluded, after visiting this new depth of hell-on-earth, that mosquitos are relatively not as bad as I used to think. The point is this: no-see-ums are evil little demons that give proof that there is probably no god, and we should all be very thankful that we don’t have the crazy bugs that they do in other parts of the country.

Two weeks into the whole adventure, while we were in southern Oregon, we got the wise idea to try camping at Crater Lake.  That idea was annihilated once we found out that the surrounding area was still under 9 feet of snow.  We rerouted and kept driving south, improvising a plan. As the sun fell, we snuck down an ATV trail in the forest.

Needless to say, this was a dirt road, and absolutely nobody was around since the nearby campground was still closed for the season. There was a Forest Ranger HQ a few miles down the road, and a tiny town with a population of roughly 300 a little further beyond that. Other than that and the occasional car driving by at 50mph, there was nobody else for miles… or so we thought.  Basically, we just wanted a place to stay the night and to not have to fork over any money, so we quietly set up camp in the woods and went to bed early. Around midnight, Jolaina had a bad dream that we were getting attacked in our tent.  We talked a while and I assured her that nobody was out to get us, that we were quite safe.

Fast forward to 2:30 a.m. when a big pick up truck came driving down the ATV trail and parked 100 feet from where we were!  Either this was a park ranger who was here to deliver a fine, or it was someone with far shadier characteristics who could do us harm out in the forest. Luckily, Jolaina had been awake for the last hour, formulating escape plans for hypothetical scenarios that had now become all too real.

There was no time to dawdle or be indecisive. Our tent was roughly between our car and theirs, so we unzipped the door and booked it barefoot across the forest floor, leaving everything behind.  Adrenaline made it feel like a movie or a waking dream. We noticed that this uninvited guest had turned off their headlights, neglected to announce their presence. This persuaded us to believe that they were not park rangers or anything of that sort. So, as this intruder was searching through the trees with a flashlight, we hopped in the extremely overpacked car, and, after getting it stuck for a few harrowing moments, were able to escape down the ATV trail, driving in reverse. We made it out to the main road and zoomed away.

After finding a tiny town 45 minutes away and resting for an hour or two, we decided to head back and try to reclaim our camping supplies. But as soon as we turned onto the ATV road, we saw the truck driving towards us, having waited over 3 hours for our return!  We never saw each other’s faces, but once again, we got a big ole “NOPE!” from our guts and fled for a second time.

It’s still a mystery who this person was, why they were out driving in the forest at that time of night, and if they somehow knew that we were out there. Were we just in the wrong place at the wrong time? We escaped with few answers, but the important part is that we are alive and have a great spooky story to tell about a scary encounter in forests of middle-of-nowhere Oregon. We both went on later that day to have good shows in Ashland and were able to restock our camping gear from an American institution we all know and love: Walmart. Those supplies came in handy for the remaining 2-plus months of tour.

As far as the shows go, some were DIY house shows, others were fancier gigs at wineries, with a healthy dose of bar shows sprinkled in between. The only other Vervex tour that had happened prior to this was a 3-day tour in Washington. I went into this year with the resolution to push myself in my music career, to tour more than ever and to see what I was capable of. Well, with this season-long tour and the Japan/USA tours with The Co Founder that came before it, I can safely say that I have stretched myself more than ever, having been away from home for the vast majority of the year. I learned a lot about the hard work that it takes to plan and execute a tour, about the strong mindset that it takes to push past discouraging moments.  I feel like I have a lot of growth still ahead of me, even like there is much about this career path that I have yet to comprehend. But after watching Nick Waterhouse and his band rock the stage in Austin like seasoned pros, after meeting TGTG, a band that has been touring for over three years, after receiving much encouragement and support on this tour, I’m feeling more inspired than ever to keep going.