Alanna Royale: Sounds and strength of the soul 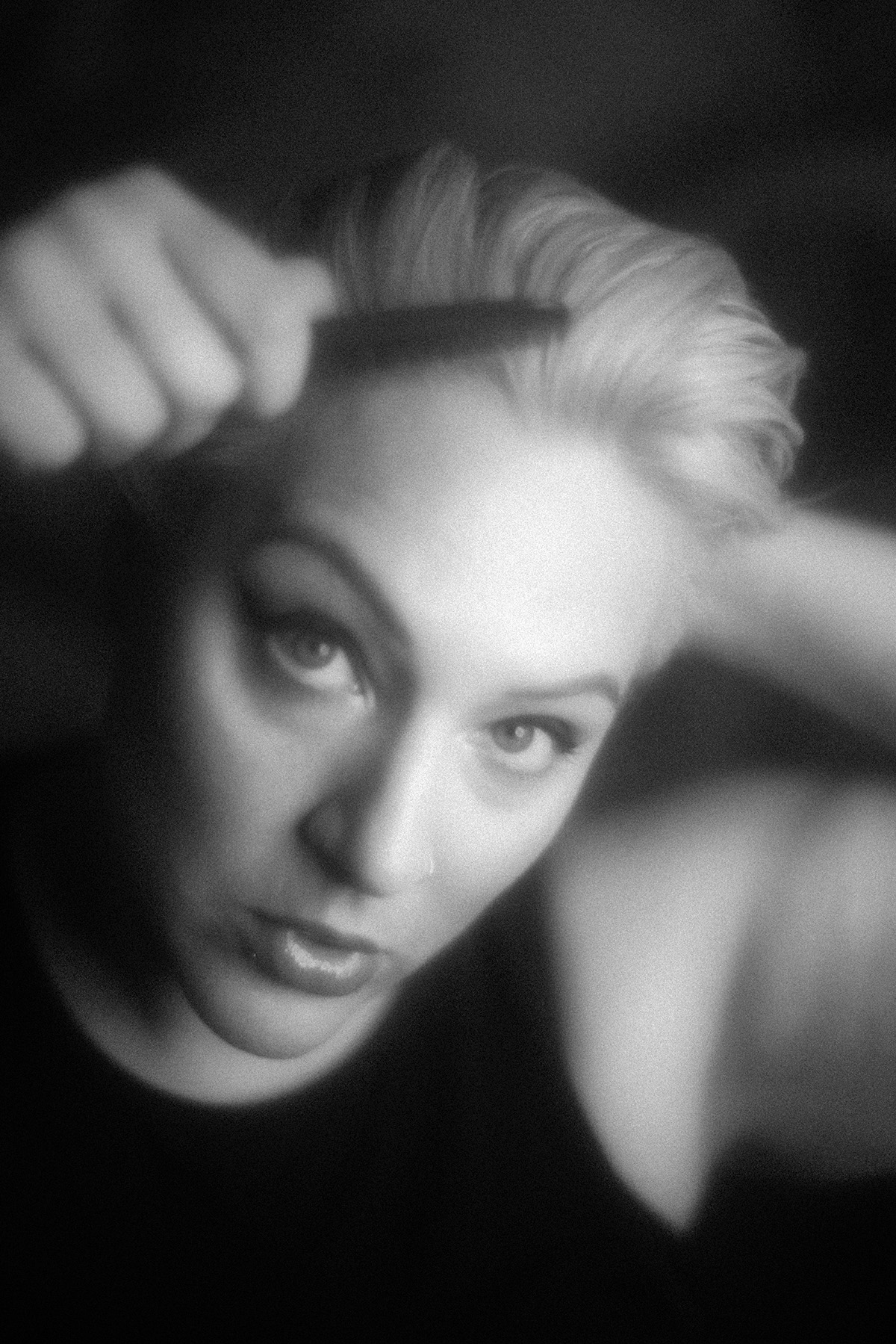 Alanna Royale makes beautiful, soulful music that urges you to dance, with deep lyrics and a rich voice full of emotion and power that can’t be ignored. She is the epitome of independence, strength and confidence. Her music represents who she is as a person – someone who is more than aware of the necessary changes to our system but appreciates her place in life as a musician.

Royale, who grew up in Boston and has been touring the United States since she was a kid, is headed West for the first time as she and her band join the Monophonics on their West Coast tour. The opportunity to open for the Bay Area, CA-based Monophonics is a big deal, Royale said. She added, “to have them bring us into their home and meet their fans and to be friends with an artist that you really respect… just means a lot.”

A new tour requires a new set up and Royale and her band are toying with something unique and different in their sound. “In full form, we have had up to nine players on stage. On this tour, we won’t have any of that. We’ll be playing for the first time as a five-piece. It feels like my security blanket has been ripped off me.”

She has been playing music “all of my life in different iterations.” With age comes an evolving sound and her music reflects that. “The way I play music has been a metaphor for my life in general,” Royale said. “The things that I’m making and the life that I’m living have aligned in ways that I’ve never really felt before.”

As any artist or musician at any given stage in their career can tell you, the industry isn’t always the easiest to navigate. Royale was signed at one point but is now an independent artist living in Nashville, Tennessee. Her band is recording a new single and working towards releasing an album.

“This record will be an example of a moment in time where I am right now,” Royale said. “The records I make now are produced by Kelly Finnegan, the lead singer of Monophonics. We met when I did a one-off opening for him. He started off as one of my idols and now he’s my equal.”

This chance encounter with one of her favorite bands is a self-defined “lesson to show up and try and ask questions and ask people if they want to work with you.”

Royale strives to make classic soul music for the modern world, taking her views as a woman in this world mixed with the timeless sound quality from soul and R&B music.

She added, “just being good is so important and the turmoil of other people around you not being good can just break your brain and that’s what our new record is about – a soul record about depression.”