Carl Christensen: Give the people what they want 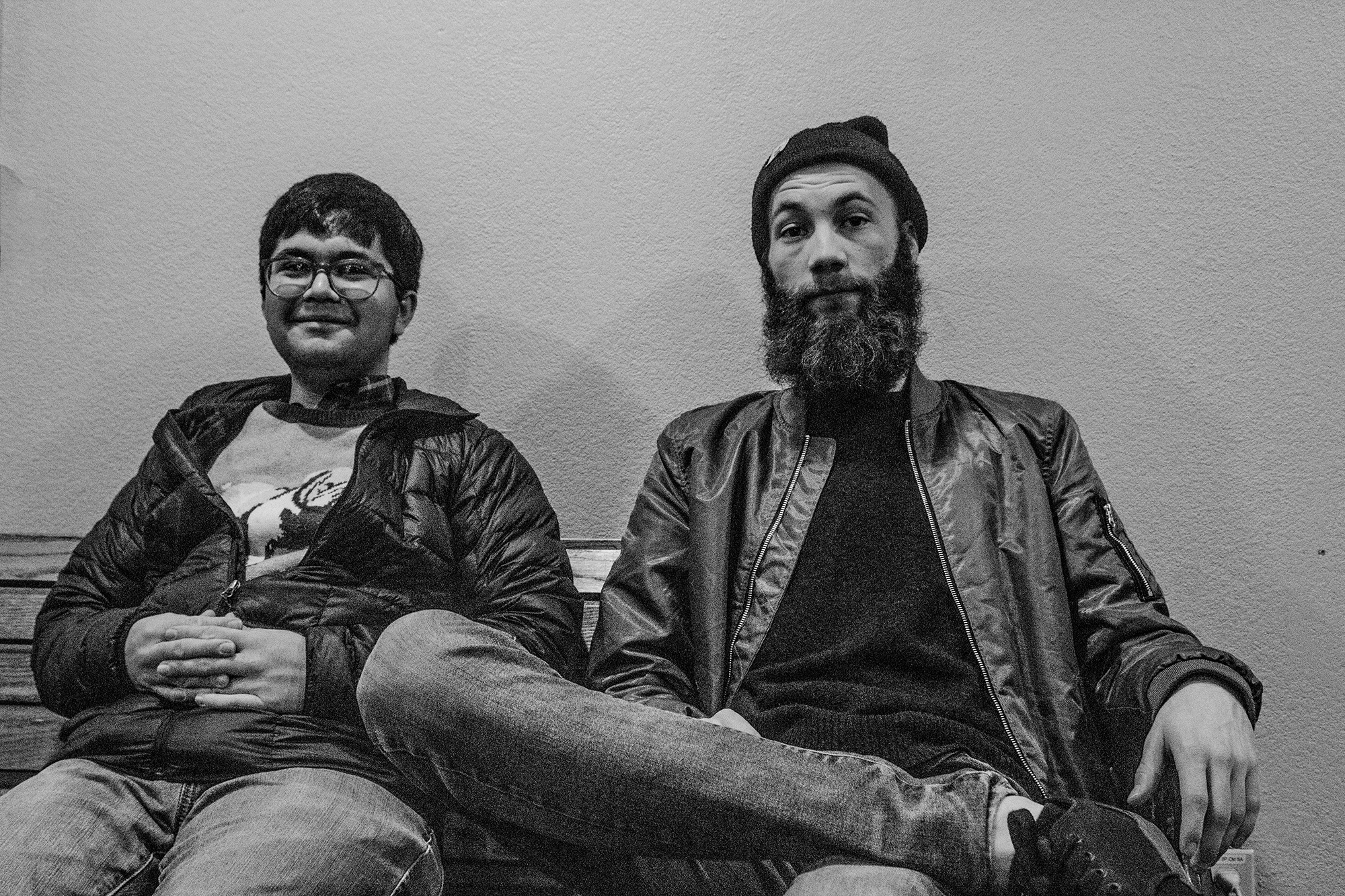 Through the power of social media, Seattle musician Carl Christensen, also known as The Sobbing Rainbow, has composed an interactive musical project called “Keep the Change.”

Christensen uses the “ask me a question” tool through his Instagram story where followers can make suggestions on what to include in a song. After the tune is in the rough draft phase, Christensen posts a recording of it on his social media so that listeners can give him constructive feedback. The voting period for each revision of the song will last one month after the song is posted.

“I wanted to write a song where the audience contributed as much to the piece as the composer did,” Christensen said.

The cycle of re-writing, re-recording and re-posting will continue until the piece is finished in December of this year.

To bring the songs to life, Christensen has connected with Bellingham band Analog Brass.

Even though music has been apart of his life since before he could remember, Christensen’s life as a practicing musician started to take off while attending school at Eastern Washington University.

“The orchestral sound came from me studying music composition at college but I was also playing in punk-rock bands on the side. Later I realized that I could turn these into one thing and play to my strengths in both worlds,” Christensen said.

Even though Christensen loves classical music there are aspects of the genre that he views as problematic.

“I think one could easily get the sense that most classical music written after the turn of the century was written with an almost arrogant tone. I often feel like music written around that time was meant as a challenge for listeners,” Christensen said.

By combining contemporary rock and folk music with the emotionally powerful components of classical music, Christensen feels he has found a perfect medium of both styles and created a genre that doesn’t alienate his audience. Christensen is no one man army though. In the last few months he has been traveling to Bellingham to work with super-groove band, Analog Brass, who are helping make these songs sound funky and orchestral.

Christensen got the idea to reach out to Analog Brass after founding member Max Lemke filled in for a Sobbing Rainbow show last summer.

“He’s [Christensen] this singer-songwriter and composer who writes mostly folk and indie music but features a small orchestra that he gets together himself. That gig we had a string quartet, four horns, and a rock band all play together on Carl’s friends’ roof to a crowd of 50 people and it was awesome,” Lemke said.

Christensen describes the musical inspirations behind this project as, “If Bruce Springsteen and the Front Bottoms had a head on collision with an orchestra and collided.”

The two bonded over their love of rocking folk music with a symphonic background.  They have spent the last few weeks recording a full orchestra in Lemke’s tiny home on north campus to make an apartment sessions style recording.

The Sobbing Rainbow (featuring Analog Brass) will be playing at Mallard Ice Cream on March 15.  To learn more about how you can be involved, go to https://www.youtube.com/watch?time_continue=1&v=1WIcuxKyits&feature=emb_logo. For more of his music you can listen on his YouTube channel, https://www.youtube.com/channel/UC-FyhpZojnS4-Y4HVCH5cqQ/videos.